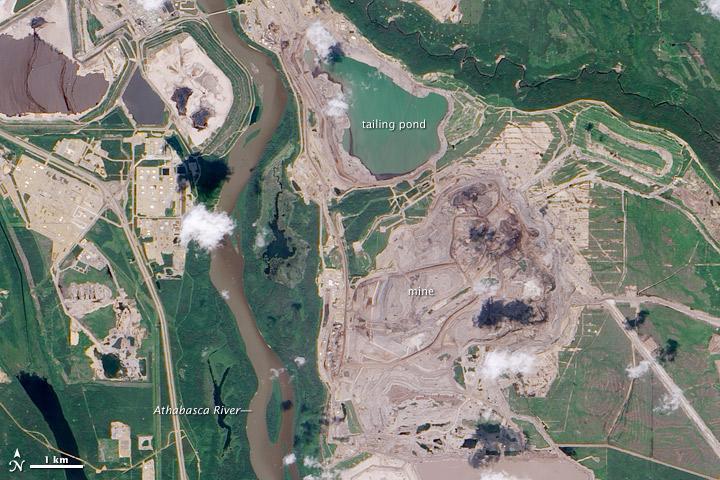 As far as the issue of energy security is concerned, Canada holds an enviable position among world nations. The domestic oil & gas industry is so huge, it is a vital component of the entire North American economy. Canada is only behind Saudi Arabia and Venezuela in the table of nations with the largest proven oil reserves. Besides oil, it is also one of the largest producers of natural gas in the world, with proven reserves that rank among the top 20 across the globe.

The Extent Of Oil & Gas Reserves in Canada

Canada is rather unique among the nations with proven petroleum and natural gas reserves. Of its estimated 167.7 billion barrels of crude oil reserves, conventional oil accounts for just 4.3 billion barrels. The rest 163 billion barrels are found in the form of oil sands, which is classified as an unconventional source of oil along with shale oil and tight oil.

Canada also has enough natural gas to meet its domestic consumption for the next 300 years. To put things in perspective, 30% of the country’s energy needs are met by its natural gas production, which is also ranked the fourth highest in the world. Gas deposits are found all across Canada, in virtually every province from Nova Scotia to Newfoundland, Quebec, Alberta, Yukon, and British Columbia.

With such massive mineral wealth, it is not surprising that the Canadian energy industries contribute quite a lot to the nation’s economy. Altogether, the energy industry in Canada contributed nearly 11% of the GDP in 2017, with oil and gas industries accounting for close to 60%. In a country with a GDP in excess of 1.6 trillion US dollars, that is quite an impressive figure indeed.

According to Statistics Canada, extraction of oil and gas alone make up around 7% of the Canadian GDP, which is around the same as the banking and insurance services in the country. This is the highest it has ever been since 1998, indicating strong and sustained growth in the sector in the last two decades. 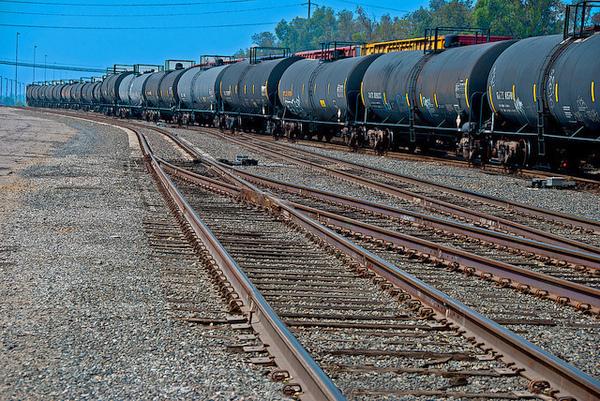 As local production far exceeds demand, Canada is a huge exporter of oil and natural gas, with the vast majority of it headed south of the border into the US. The exports accounted for around 20% of total goods in 2017, worth $97 billion, with the US alone accounting for 91% of that. The industry contributes around $16 billion in the form of taxes to the Federal government as well as provincial and local counterparts, which is around 11% of the total government earnings.

A Potent Employment Generator with Room for Growth

The energy sector in Canada employs and 276,000 people, accounting for 4.9% of the total national employment. Oil and natural gas extraction provide 0.4% of this, with 67,000 jobs generated directly. And when you factor in indirect employment through activities like construction, refining, transportation, and others, the total number of jobs generated exceeds 528,000 in 2017.

An interesting fact of note here is the current trend in domestic production of crude oil and natural gas: experts studies indicate that production has already exceeded existing infrastructure capacities in Canada. The situation of pipelines is so serious that Canadian oil companies are being forced to sell crude at a significant discount to US buyers due to the increased cost of rail transportation.

Capital investment in the domestic infrastructure has fallen in recent years, resulting in the present bottleneck. But the global oil industry showing signs of revival with prices bouncing back in recent years. Soon this trend should also reflect increased investment in oil and natural gas related industries in Canada in the near future. This would add even more jobs to the Canadian economy within the foreseeable future.

The increase in jobs would also result in increased demand for essential equipment, like protective clothing. In an industry where fire hazards are a constant threat, flame retardant clothing is mandatory for a significant segment of the workforce. Local manufacturers like Goodfish have the expertise and experience to contribute to the growth of the Canadian oil and gas industry. As an enterprise wholly owned by the Whitefish First Nation in Alberta, Goodfish is also committed to responsible and sustained development, a vital requirement in an industry which has to work harder than most others to limit its ecological impact.