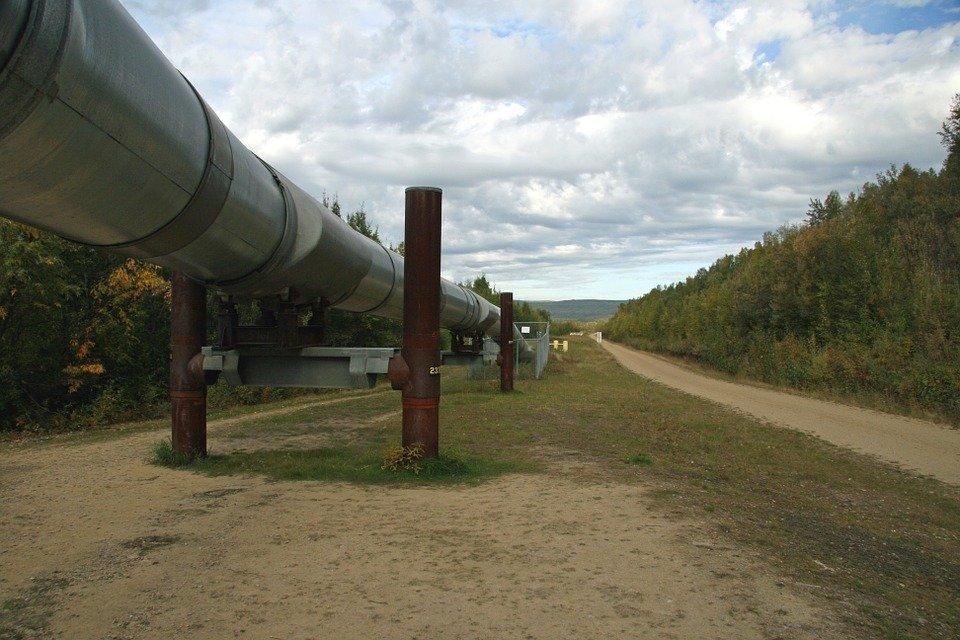 The Covid-19 pandemic has had widespread economic impact across the world. The oil and gas industry in Canada has been one of the worst hit and the crash of crude oil prices is just the tip of the proverbial iceberg. A large number of companies in the sector have been compelled to curtail operations or shut down completely. Statistics compiled by the PetroLMI Division of Energy Safety Canada says job prospects in the oil and gas industry were down 17 percent compared to a year ago. Similarly, direct oil and gas employment had declined by around 6,700 positions in June from just a month prior. Nearly, 70 percent of the net job losses were seen in Alberta. This comes even as the overall unemployment rate came down to 12.3 percent after hitting a high of 13.7 percent in May.

Despite these uncertain times, the Canadian oil and gas industry has something to cheer about. A new prediction by IHS Markit Oil Sands Dialogue indicates that the long term outlook for the sector remains unchanged. Any immediate setbacks that have arisen due to the Covid-19 pandemic are expected to be only temporary.  Oil sands production is expected to rise in the second half of 2020 and by early 2021. The oil sands production in Canada is forecast to touch 3.8 million barrels per day (MMbd) in 2030, an increase of nearly 11 MMbd compared to 2020 levels. 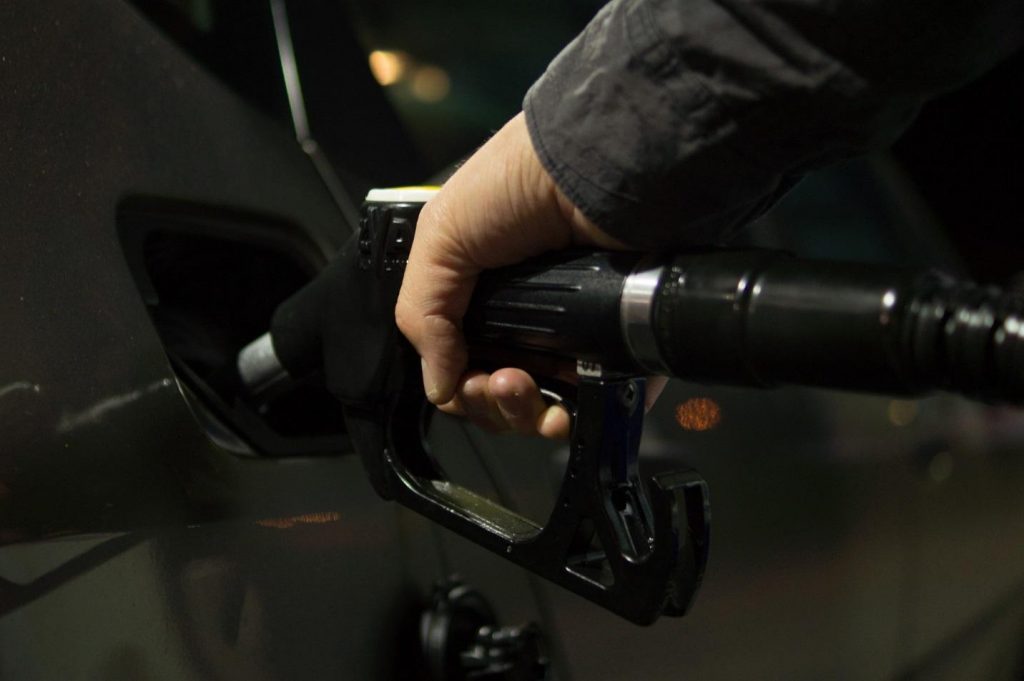 This is in keeping with forecasts from pre-Covid times. Even before the pandemic took over, the next decade was predicted to see slower, albeit sustained growth for oil sands. This was primarily attributed to transportation hurdles such as inadequate pipeline capacity. A resulting sense of price insecurity weighing on new large-scale incremental investments also a contributing factor to the bleak forecast.

“The impact of COVID-19 has changed the reason for a period of lower investment in the oil sands not necessarily the direction of long-term expectations,” said Celina Hwang, senior analyst, IHS Markit, focused on western Canadian supply. “Recent reductions, albeit dramatic, are likely to be only temporary and curtailed output is expected to return,” she adds.

Given the fact that the energy sector contributes around 10 percent to the country’s GDP, the Canadian and Alberta government have come up with a slew of measures to prop up the sector in these tough times. With the outcomes of the pandemic and subsequent global economic recovery remaining elusive, there are a few trends that are likely to emerge in the imminent future. These include:

● Greater public support for job-generating oil and gas projects – Given the industry’s potential for rapid job creation and economic stabilization, it is likely to witness stronger public support for projects. High value, industry-transforming projects supported by environmental and technological enhancements are likely to boost demand for the Canadian sector on the global arena.

● New economic models – As businesses begin to restart with safety protocols in place, they will have to include cost of personal protective equipment (PPE) in the balance sheets. However, opting for reusable gear supported by effective cleaning and maintenance can prove cost-effective and help offset recurring expense with regards to PPE purchases. Using a reputed commercial cleaning service such as Goodfish can be the ideal solution here.

● Growth opportunities – The current economic slump is likely to prove attractive to investors with deep pockets. Fossil fuels will continue to hold their sway over global markets in the aftermath of the pandemic. Thus, smaller companies in the sector with a cash crunch owing to cancelled and stalled projects are likely to get a new lease of life with capital inflows. An increase in production is likely to occur due to incremental investments in new capacity. A large chunk of this is expected to result from projects where some capital has already been deployed.

Industry experts indicate that oil demand will recover over the next three to five years and stay upwardly mobile till at least 2040. This presents a fantastic opportunity for the Canadian oil and gas industry to recapture and increase market share in the global market. This type of expansion can result in a proportionate increase in job opportunities, higher revenues for the government and overall stability for the country’s economy. The key to getting there lies in weathering the storm and consistently innovating to keep up with changing times. All said and done, the volatile nature of the pandemic can throw up further challenges. Thus, only time will tell if these predictions will bear future and help the industry stay the course.